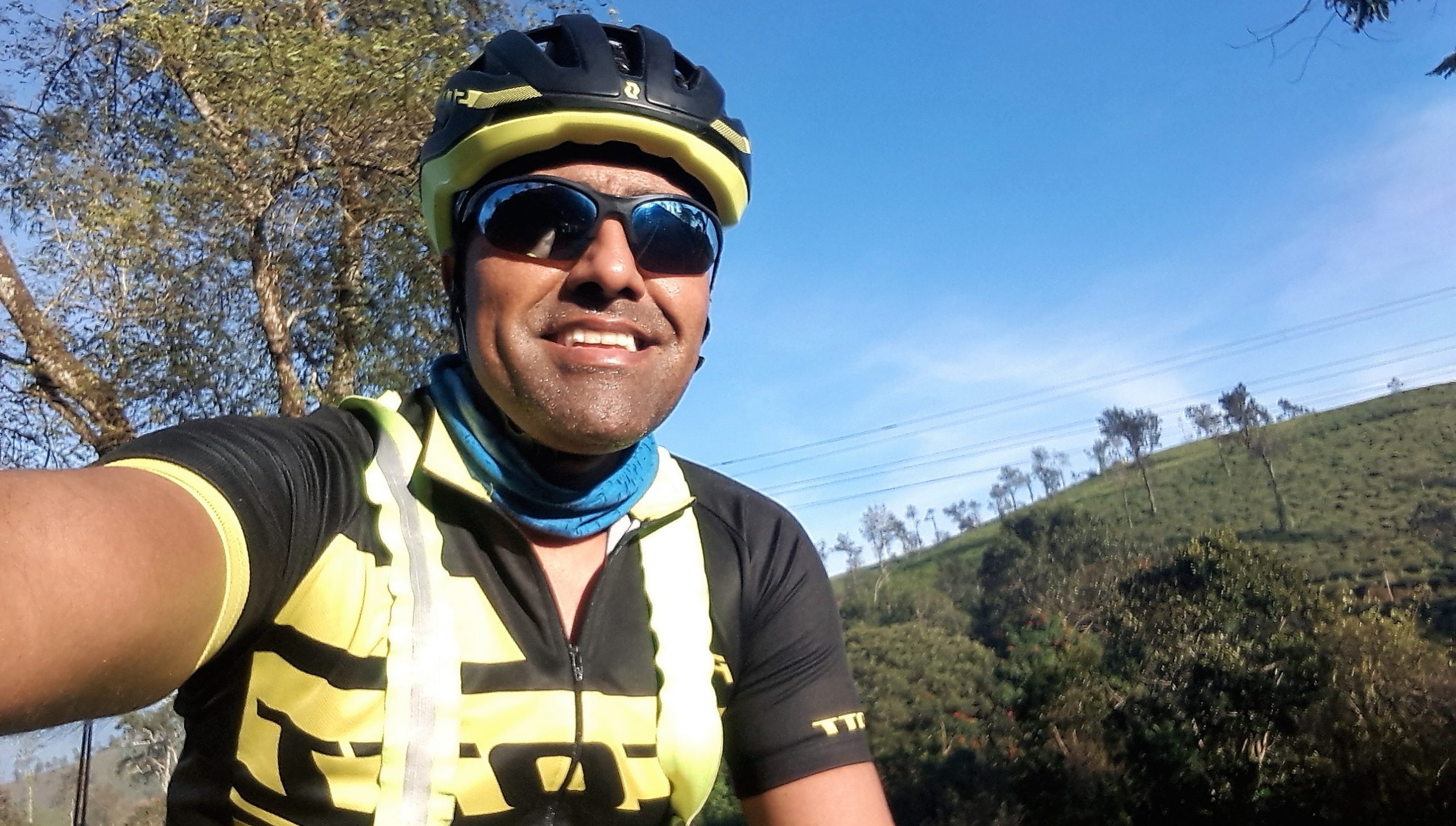 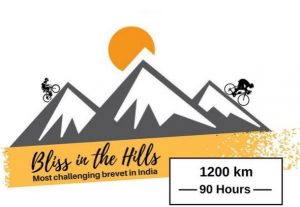 A brevet is a non-competitive cycle ride on a fixed route to be completed within a specified time. It is not a race. Bliss in the Hills is one of the oldest 1200 km brevet in India and probably one of the toughest in the world considering the elevation gain and the riding conditions in India. This ride has been an annual feature since 2014 in the beautiful locales of South India. Belur, Virajpet, Mananthavadi, Kalpetta, Meppadi, Gudalur, Kotagiri, Yercaud and Yelagiri are the milestones that have to be crossed in the out and back ride from Bengaluru. The aim of the ride is to nurture and sustain an Indian 1200 km that challenges riders to their physical and mental limits, yet is a world-class riding experience.

2.        Bangalore Brevets is an independent body that conducts this ride. They started off as an ACP (Audax Club Parisien) recognized ride in 2014. Over 115 cyclists have participated in the 06 editions since 2014 and have seen 23 finishers to date. The finish ratio for the ride has varied year on year.

3.        My Participation.    I had participated in the event with an aim to test my preparations for the upcoming Guinness Record Attempt of Kashmir to Kanyakumari in the subsequent month. I had just recovered from the collar bone fracture which I had suffered in the month of May 2019 during the training ride in California, USA while preparing for my solo attempt at the Race Across America 2019. I had completed this ride in 87 hours 40 minutes.

4.     The images of the route and elevation profile are attached below. 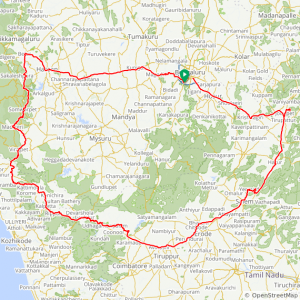 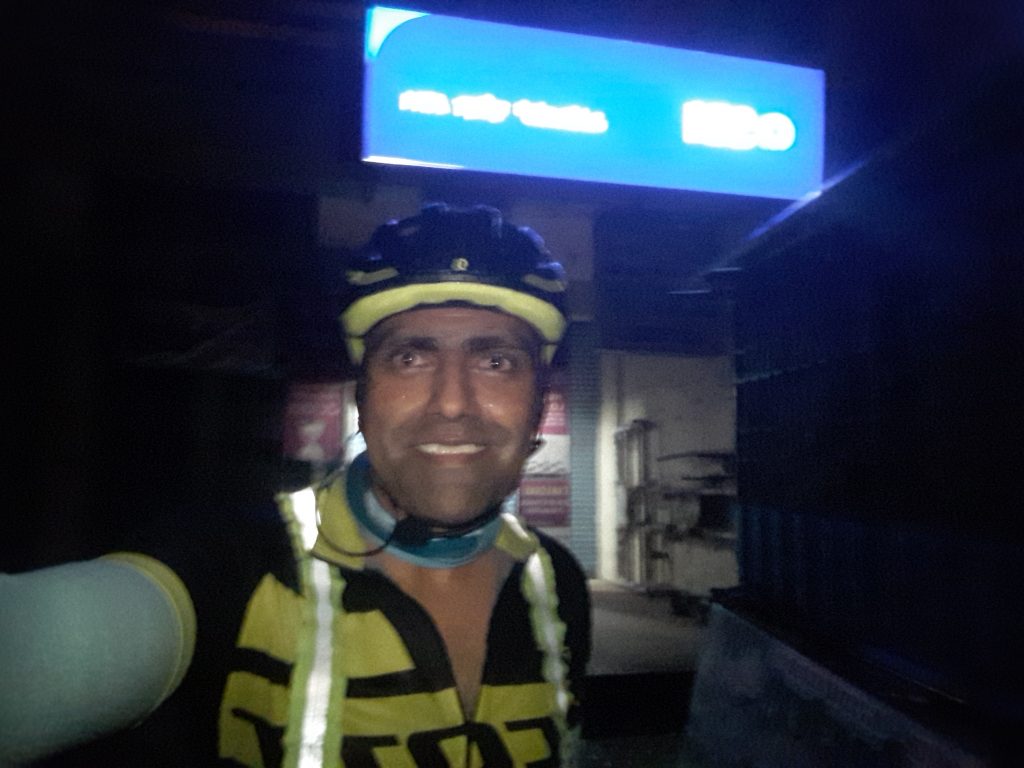 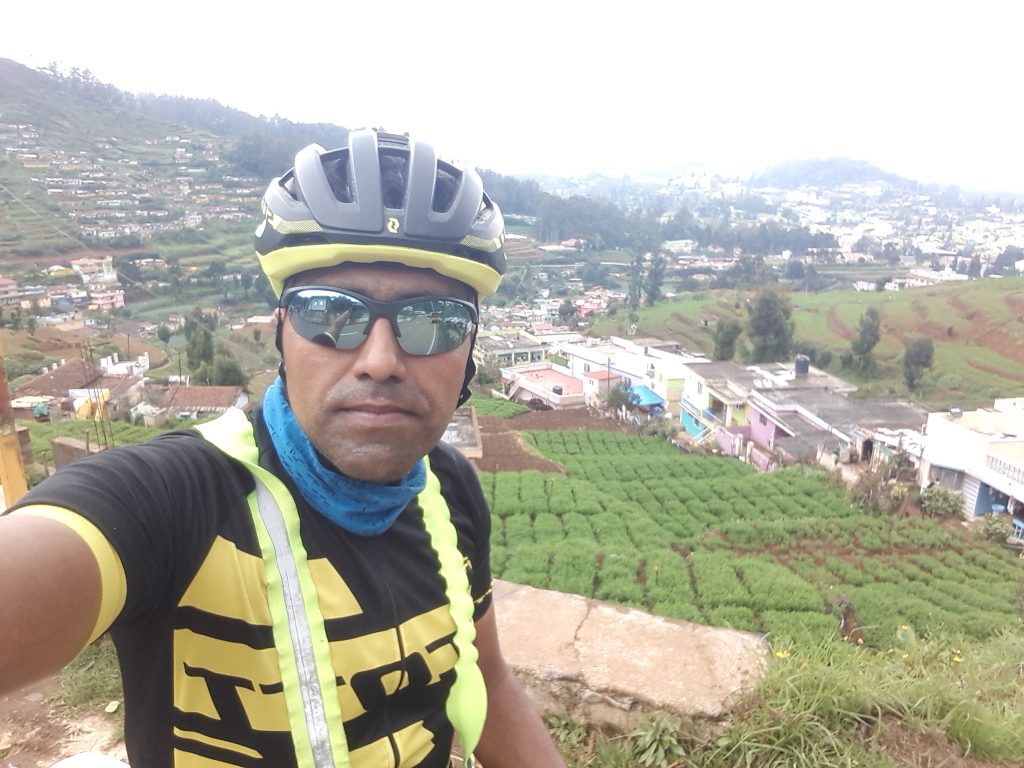 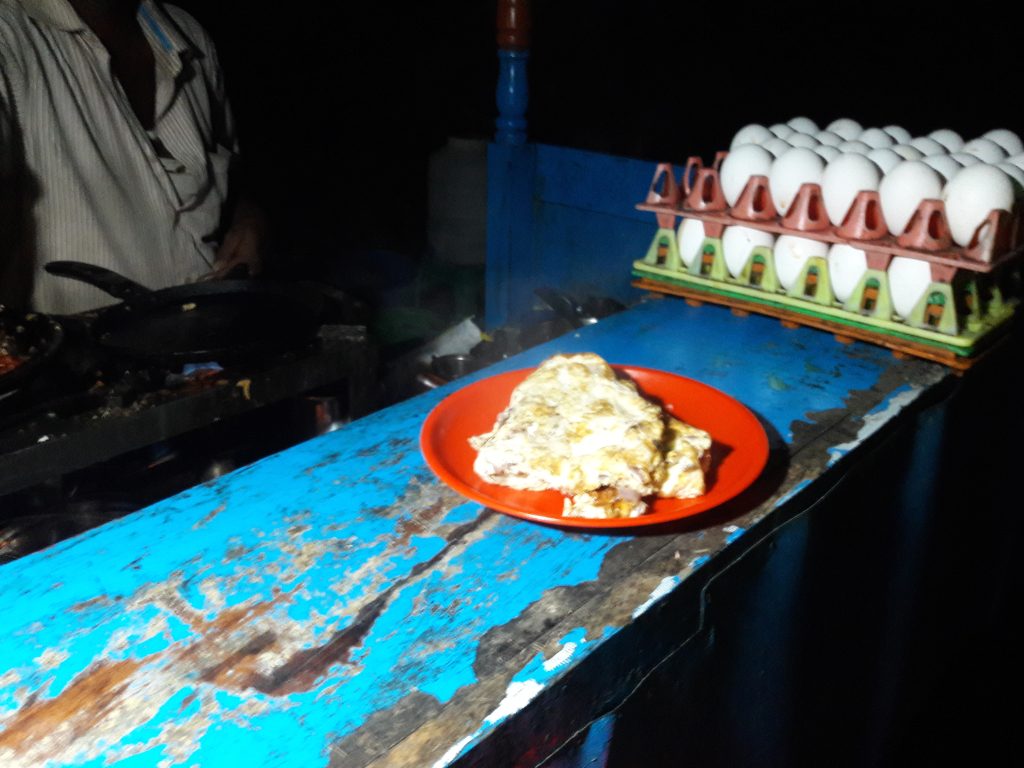 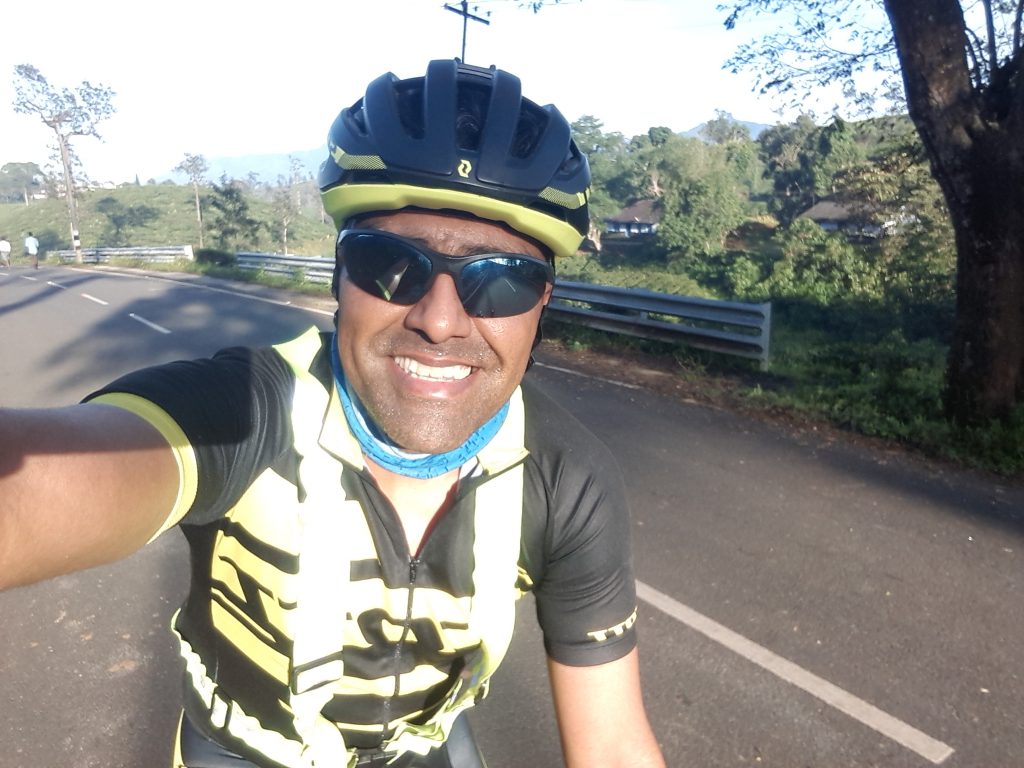