The pandemic in 2020 due to COVID-19, forced the RAAM organizers to cancel the race. The organisers came up with an online format of the race known as Virtual Race Across America (VRAAM) where the rider had to cover a 4500 km distance along with an elevation gain of 77,500 meters within 12 days. 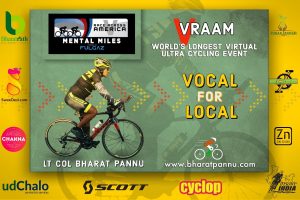 Team Pannu arranged the race setup in the apartment of Jyoti Tripathi in Wakad, Pune. The setup comprised of 02 bikes, 02 smart interactive trainers, 02 TV screens (55 inches), multiple inverter sets to provide round-the-clock electrical backup, nutrition, bike tools, and bike spares. For effective conduct of the race, it demands a lot of logistical tasks for which a dedicated crew is required.  The team comprised of 07 crew members with Darshan Dubey as the crew chief and Jyoti Tripathi as assistant crew chief who ensured the proper functioning of the team and coordination between them. Each crew member had a portfolio that they had to look after during the event.

The race flagged off for all racers at the same time across the world, i.e. at 18:30 IST on the 16th of June 2020. Bharat rode his bike for about an average of 21-22 hours every day, only getting off his cycle for small sleep, massage and toilet breaks. He faced several challenges during the course of the event, such as body fatigue, muscle soreness, sleep deprivation and monotony of riding indoors resulting in hallucinations.

There are stark differences between crewing for a race on the road and in an indoor setup which has been brought out in the video series made during the event. The series can be accessed on the Team Pannu YouTube Channel.

Lt Col Bharat Pannu successfully finished the Virtual Race Across America (vRAAM) by riding 4086 KM and climbing 71,000 m on the bike in 12 days. He finished in the 3rd position amongst the 17 ultra-cyclists competing from all over the world, many of which were RAAM veterans. Bharat secured the podium finish, finishing behind Hirokazu Suzuki from Japan and Lee Patnam from the UK. By achieving this feat he became the first Indian to win a podium position in an international ultra-cycling race.

With the Virtual-RAAM as the base, Team Pannu is now aiming to finish strong and repeat similar performance in RAAM 2022 in the United States of America and raise to Indian flag in the world of ultra-cycling. 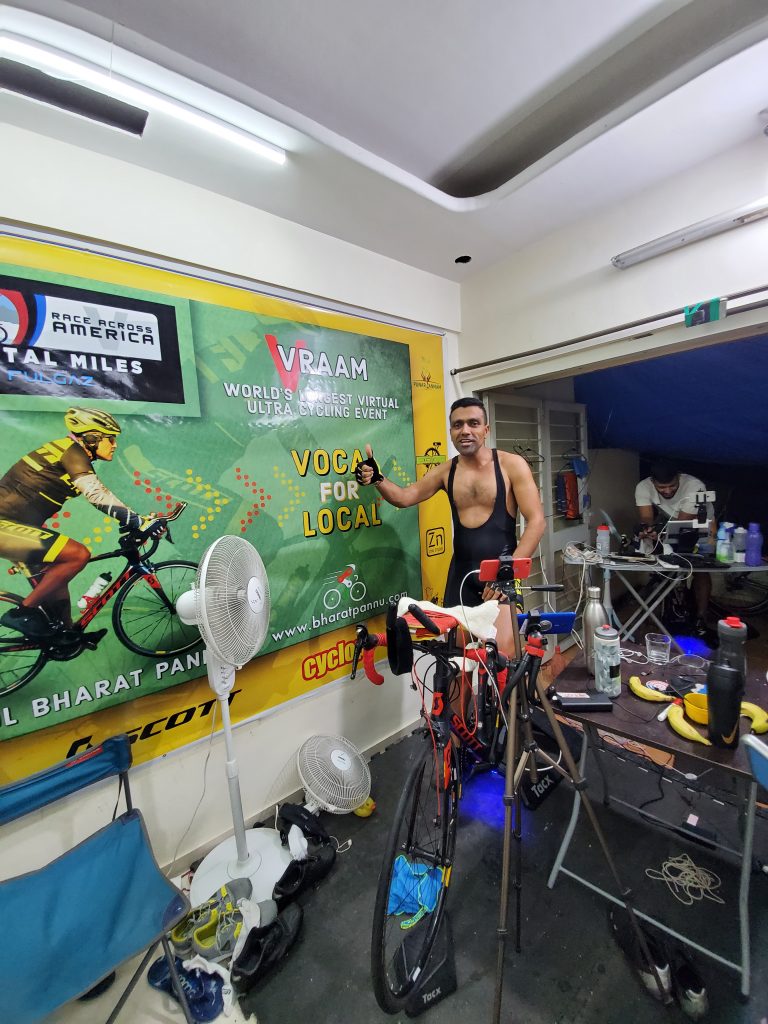 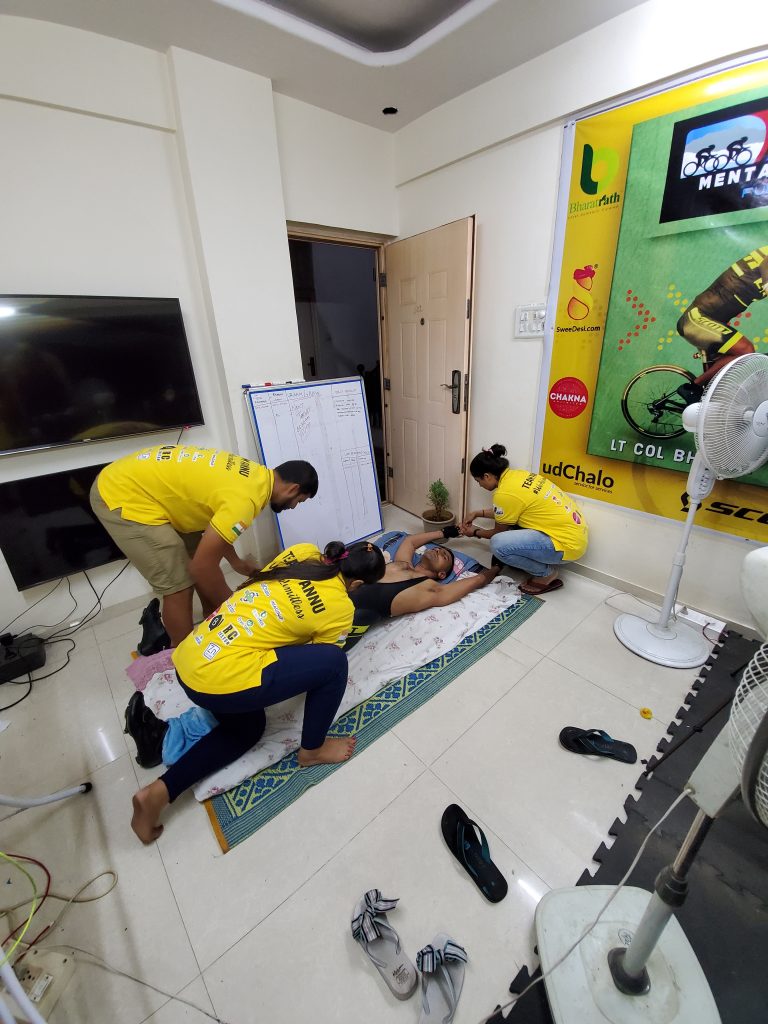 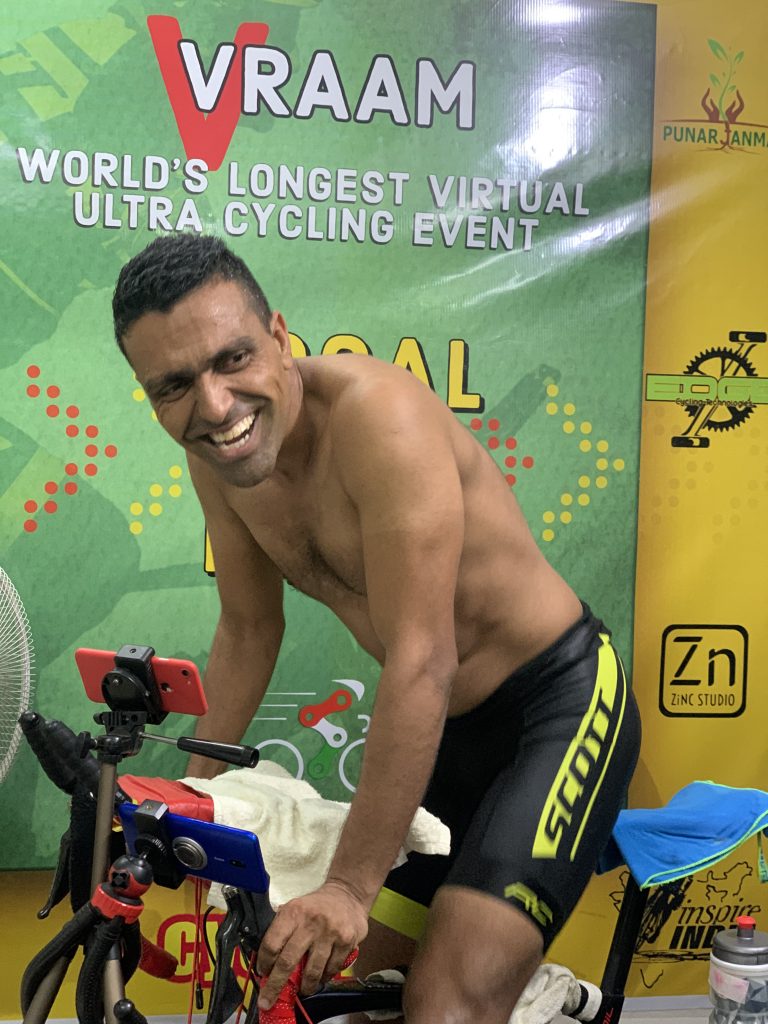 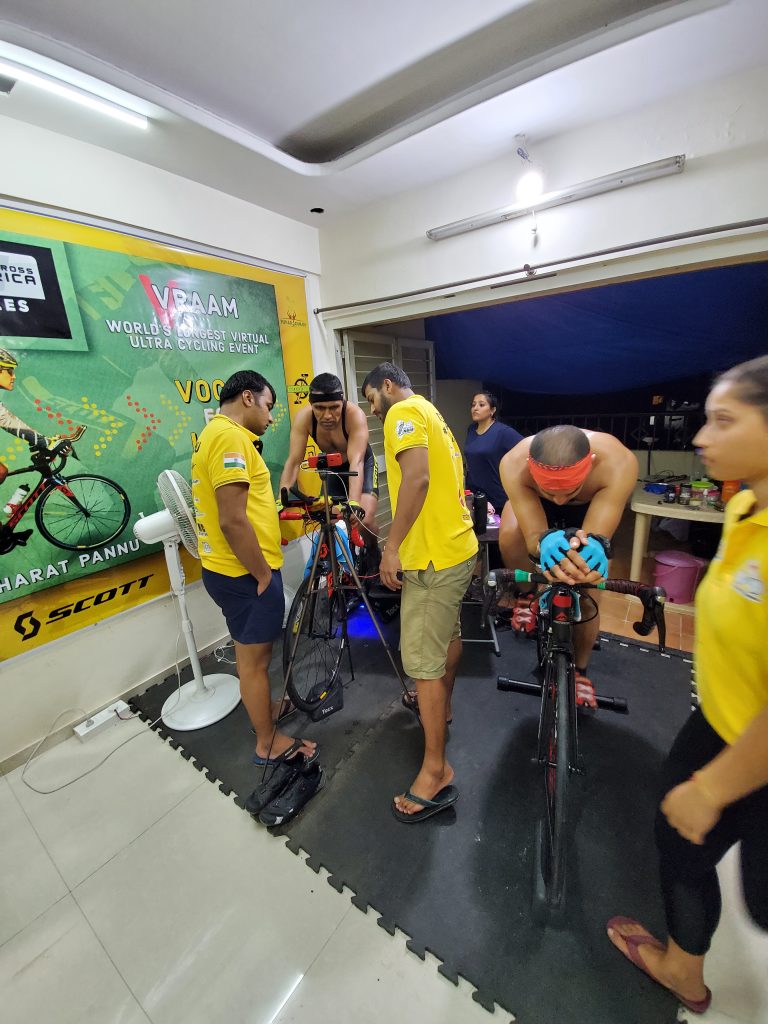 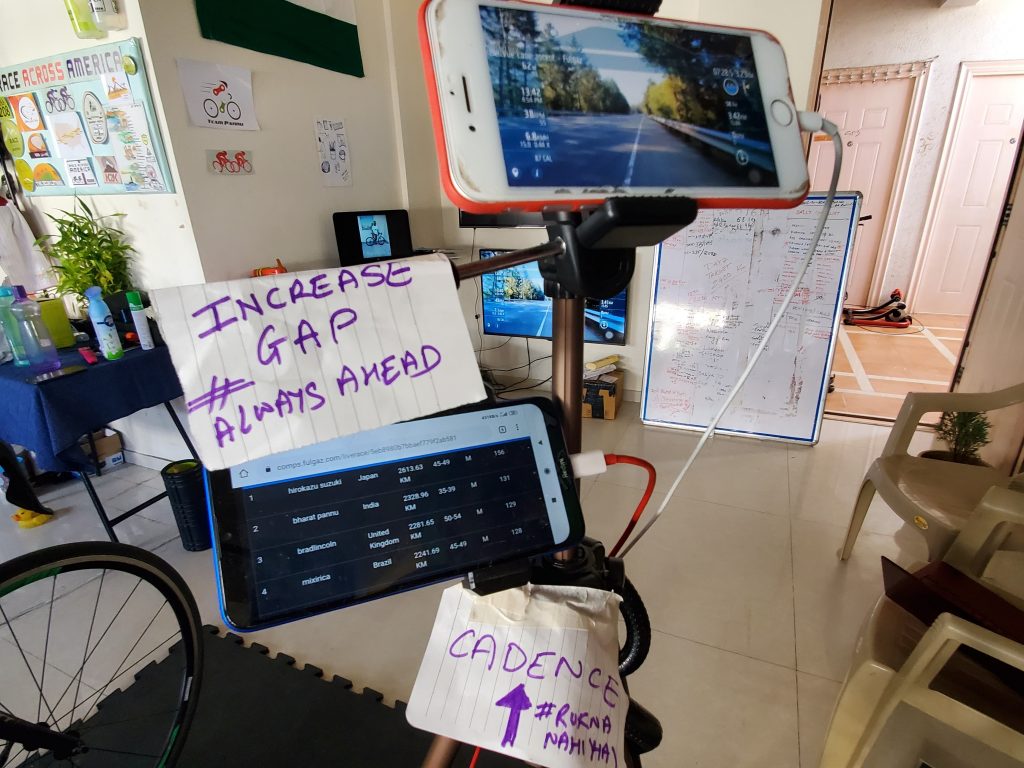 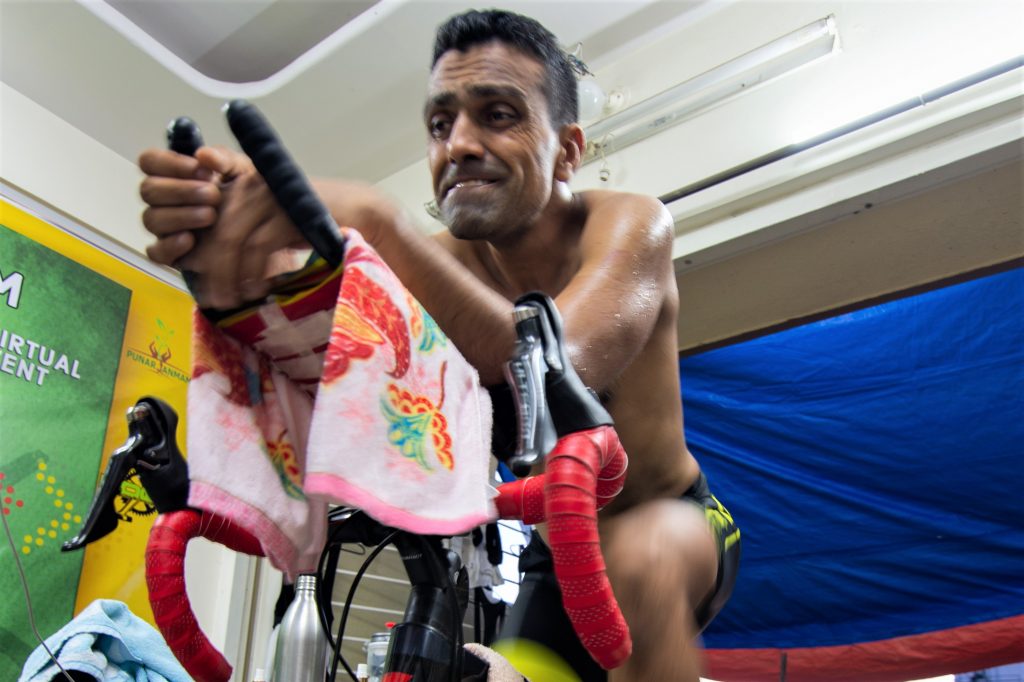 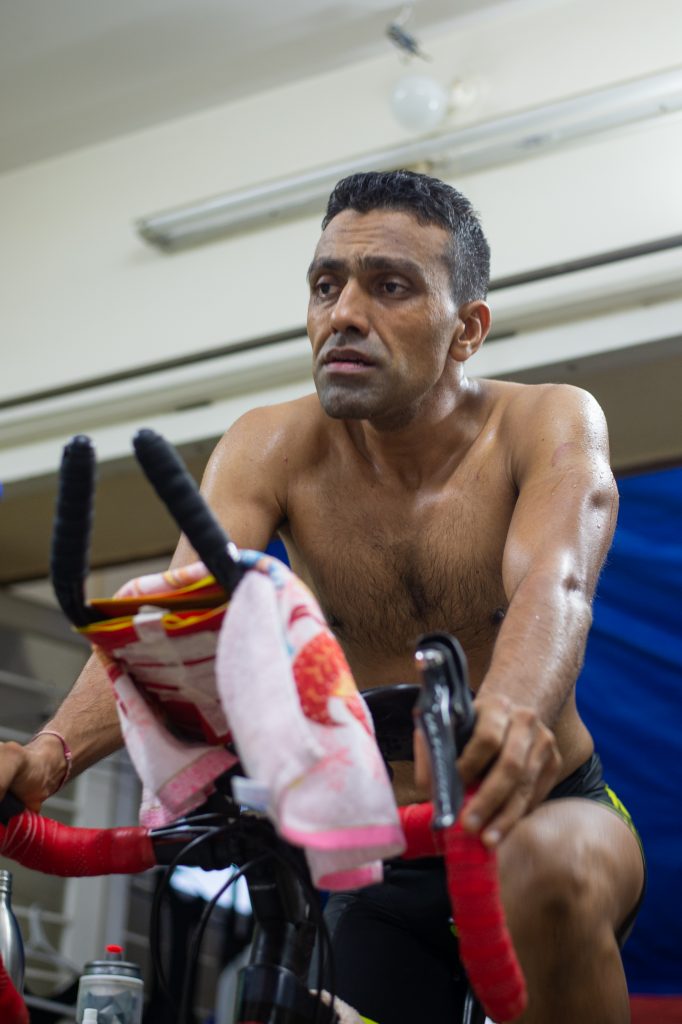 "The difference between success and failure is a great team." - Dave Kerpen 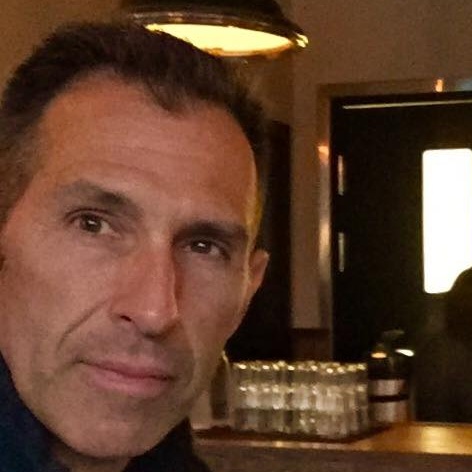 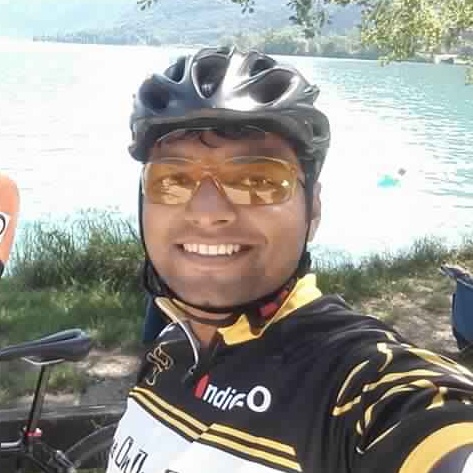 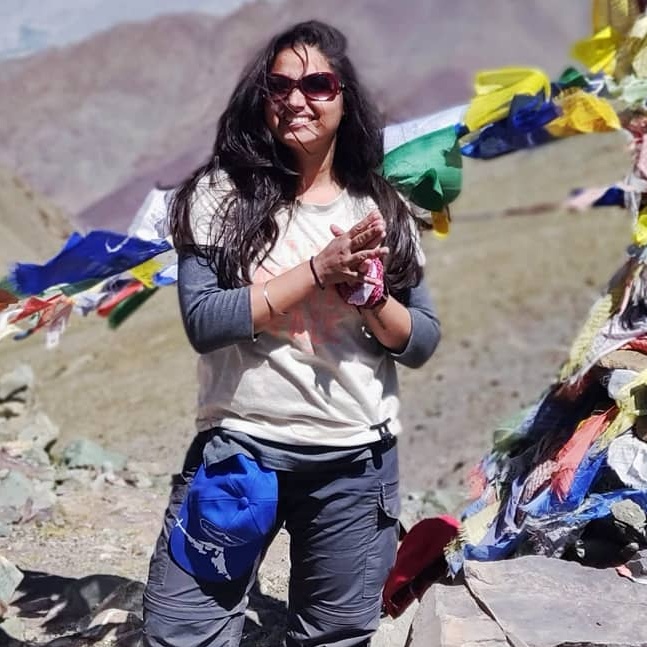 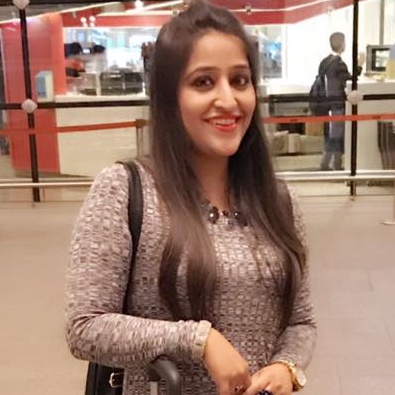 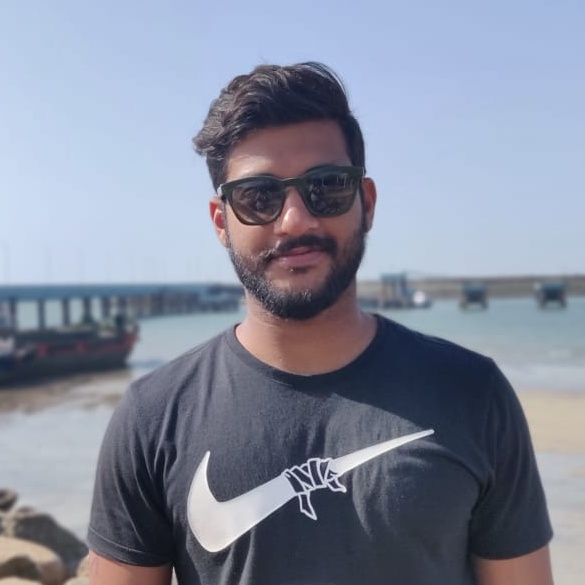 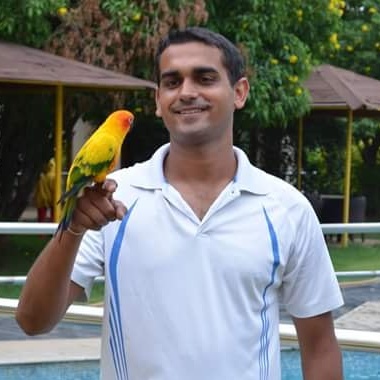 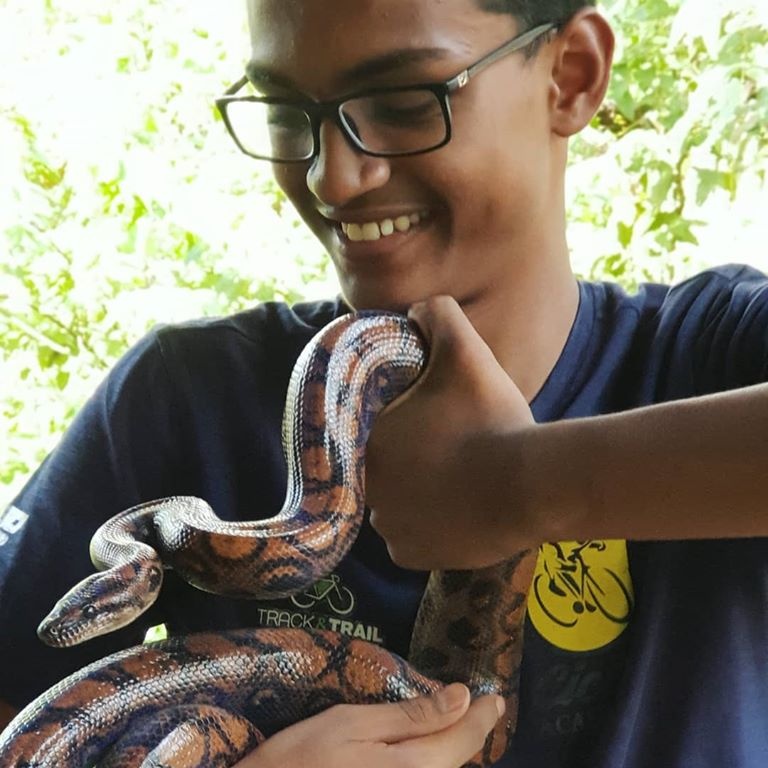 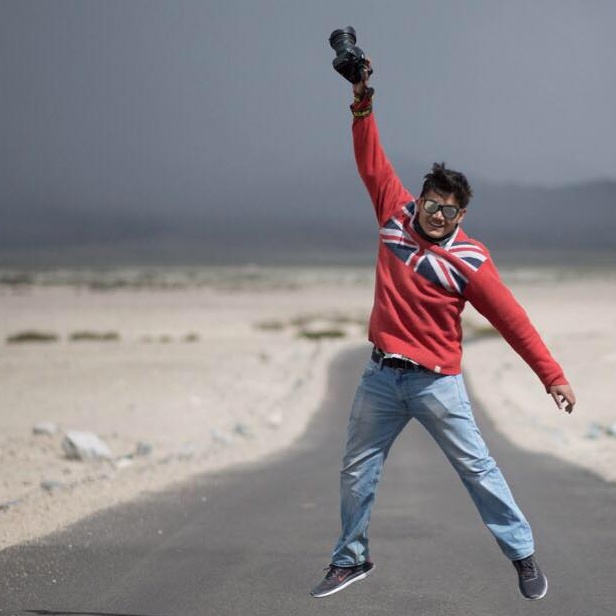