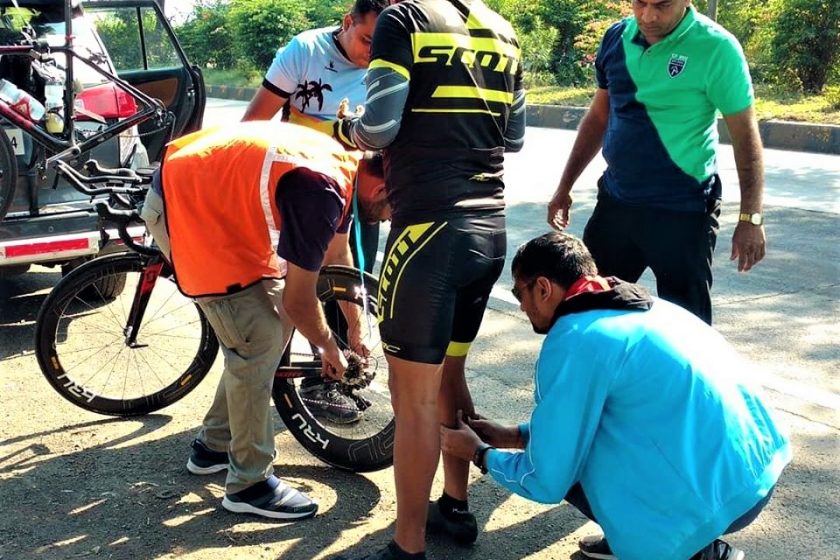 “The stronger the roots, the taller the tree.”

Same applies to races as well. The race is a well collaborated and strategized performance. It is more than what is visible on the front. The rider is just the face of race and his efforts show the combined hard work of a handful of motivated souls.

My journey has been a revelation in itself and this post is all about what balances my performance above my roots….the three pillars of an ultra-endurance cycling race. 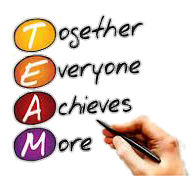 Through all these years, with my experience, I have concluded that it is safe to quantify that the rider, support crew and equipment as those pillars. And believe me, all of these have to be equally strong to build the turf for a successful race. One can draw an analogy from high rise building “the sturdier the pillars, the higher the building can rise… and mind it, if any of the pillars go weak…the collapse is inevitable. Similarly, the race gets affected badly if any of the pillars falter. If any of the above-said pillars is weak, the overall structure of the race gets affected and rest can be left to the imagination. So here I jot down what it takes to hold on to consistence performance and well who knows… coming generation might take inspiration from it.

1.  The Rider:    A rider is the one who has a bigger share of both success and failure. 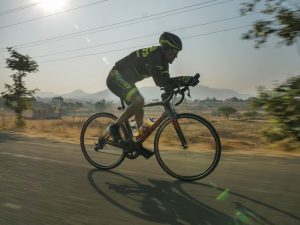 The rider is the one at receiving end, whether applause or backlash. A rider has to be trained and seasoned for all-out performance,  every day during the course of the race. Fitness is one of the many things a rider has to work on; without it, it is a sin to even think of participating in a race. It is very much important for a rider to be at the peak of his fitness, both physical as well as mental. Physical fitness can be very well achieved through workout routine & correct diet. Your in-focus organs are heart and limbs; for all endurance and strength. Reliable performance from rider under extreme pressure is of utmost importance. Having faith in the race strategy and belief in self gives the much needed mental strength. It also ensures that the rider trusts the crew and all its plans and decisions. In other words, leave the thinking and planning part to the crew since they will be able to make better decisions with a clear mind. He/She must be able to manifest those plans into actions through the performance. So, with this, we move on to the next pillar…the support crew.

2.  The Support Crew:     I have time and again mentioned the importance of the support crew 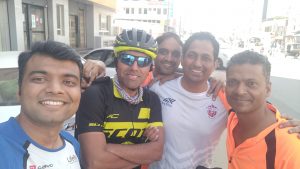 throughout my expedition and I must very proudly admit that my second pillar weaves magic with their support. It is actually a bunch of motivated, technically sound and experienced crew that makes a race successful. They are the ones doing all the planning, maintenance, nutrition and countless other chores, which the rider is able to portray through his performance, However, being a support crew has its own physical and mental challenges during an ultra-endurance cycling race. It is hard to believe from a third person’s point of view, but the crew chief is one such position in the team which takes the maximum share of building strategies. It involves a reasonable amount of study of the rider’s key characteristics as well the route, which are of utmost importance to make a comprehensive overall race strategy. The job of the crew is not limited to only strategizing but to follow the rider throughout the race, assessing real-time situations and determining the future course of action, providing medical cover and doing physiotherapy, rider`s sleep and nutrition, carrying spares for equipment and doing quick repair work, whenever needed. Also, not to miss out, a backup plan in case of an unforeseen hindrance, also comes from the crew’s kitty. Hence, an active and fit crew is as important as the rider itself.

3.  The Equipment:    Equipment is to a rider what pen is to a writer. The bike and gear are key components 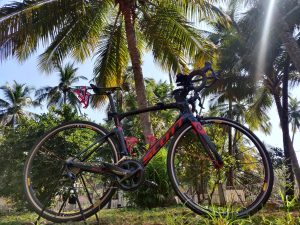 chosen very carefully and tested well in advance before the race. The quality and type of equipment are chosen as such that it suits the rider as well as the terrain which is to be traversed. A rider has not only to be well acquainted but genuinely bonded with his equipment. For such intimate bonding, the seasoned riders use the same equipment while training for the race. There should not be a speck of discomfort when the rider is on the saddle of the bike as this would be his seat for the multi-day races. Regarding the equipment, the support crew has also much work to do. They have to be trained and be professional for rectification of the gear, in case of a breakdown. To get the resuscitating work done in a pinch of time, their familiarity with the equipment is also important. Last but not the least there has to be an adequate amount of spares with the team during the race for any replacement work. To sum it up, no new equipment has to be used in the race.

Now that I have listed out all pillars in details, I want to shift focus on the foundation of the high rise without which nothing stands. For me, it is always my benevolent family. They have been with me through all thick and thin, encouraging me to rebound every time I feel low and exhausted. My family infuses me with the realisation of my self-worth, follow my heart and achieve what I am capable of. Teams and Equipment change but family is the flame which never lets the spark for ultra-cycling race inside me get dim.

I thank the Almighty for blessing me with a robust support system in all respects.